A NEW TITLE FOR CHIEF ROVELLA 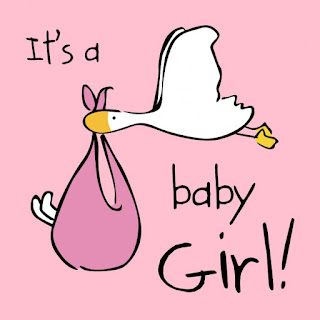 As of yesterday, Chief Rovella will be adding a new title to his resume. This title will probably be the most important to the Rovella's as Chief Rovella and his wife Sandy prepare to enter the next chapter in their lives.

Chief Rovella will now assume the title of Grandpa after the birth Thursday of their first grandchild, Kali at 8 pounds 4 ounces. Congratulations to both Grandpa and Grandma Rovella and the Rovella family
Posted by KEVIN BROOKMAN at 11:04 PM 8 comments:

OFF TO A GOOD START, LUKE BRONIN APPEARS TO BREAK LAW LESS THAN 4 HOURS INTO CAMPAIGN FOR GOVERNOR 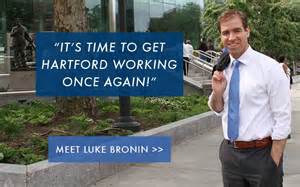 Bronin " It's time to get Hartford working once again"...And when is that expected to begin Mayor?
Luke Bronin today announced his exploratory effort for Governor and also revealed his unethical side, for those who haven[t seen it to this point, but trust me , it is there..
Bronin appears to want to win the Governor's Office the same way he won the Mayor's Office in Hartford.....by buying it.
It must be something they teach in Mayor's School and Bronin took a page from the Dan Drew playbook. Drew ran afoul recently of FOI laws and ethic laws when he abused his position to obtain the home addresses of Police and Firefighters employed by his town of Middletown, where he is the Mayor to push them to donate to his campaign.
Bronin apparently dialed it back a notch and put the squeeze on Hartford employees by e-mail, at least so far.
Less than four hours after announcing his intent, Bronin's campaign fired off an e-mail fundraising letter addressed apparently to all Hartford "Department Heads2" and all employees at "Hartford schools.org
A note to all City employees, please be sure to address those checks to "Luke for CT" otherwise your layoff notice may be on the way, but please don't feel intimidated by the Mayor putting the squeeze on you. It's only Hartford politics.
Bronin Fundraising Letter to Department Heads by  on Scribd
Posted by KEVIN BROOKMAN at 7:10 PM 41 comments:

AN ANSWER TO THE CRYPTIC RESOLUTION

On November 24th I posted about a cryptic Resolution that was on the Hartford City Council Agenda. You c an read that posting herehttps://wethepeoplehartford.blogspot.com/2017/11/a-cryptic-hartford-city-council.html

Why it took a resolution by Council President Clarke to deal with the question is unknown. 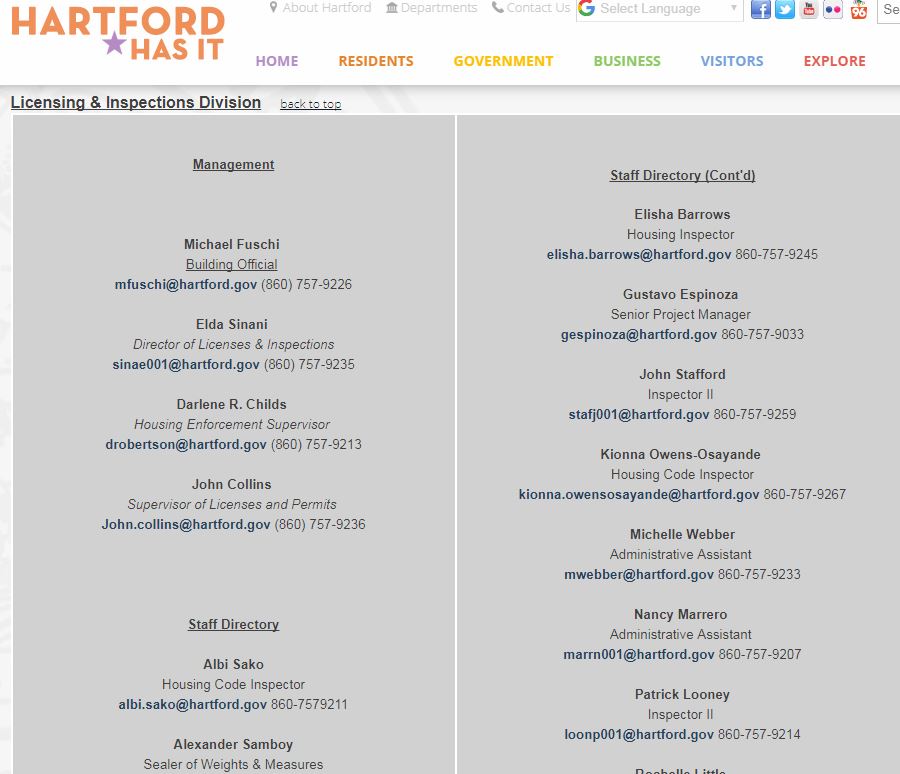 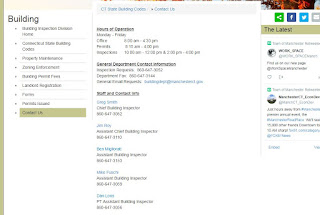 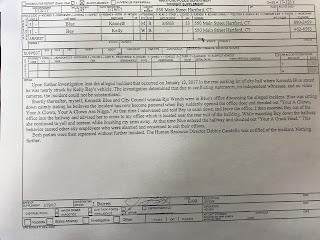 Harvey Weinstein, Matt Lauer, Charlie Rose have all learned the message of "Zero Tolerance" the hard way. (No pun intended)

But at Hartford City Hall, "Zero Tolerance" seems to send a much different message. The message appears to be "carry on, business as usual".

Let me start with the Hartford Police Lieutenant who at the time was the commander of the Hartford Police Academy. Apparently , sexual harassment of employees was her strong suit. Allegations were made by employees of HPD of her inappropriate behavior. The allegations ranged from  unwanted sexual advances toward police officers to extremely inappropriate behavior such as instructing an Academy recruit to go home and masturbate with his right hand to improve his accuracy shooting. The recruit was left handed and the Lieutenant apparently felt that if he became more proficient with his right hand it would improve his shooting score.

The bizarre behavior didn't end there though. Her comments to the class of recruits while they were exercising in Bushnell Park were very inappropriate. This behavior was witnessed by at least two HPD Sergeants as well as civilians in the park. When the Lieutenant wasn't happy with the level of  effort being shown by the recruits, she apparently yelled at them "I have been c *ck slapped harder than that" according to sources .Residents using the park apparently also over heard the comments.

HPD claims that they were going to launch an Internal Investigation to look into the matter, but according to sources, no investigation ever took place.

It goes on and on and the behavior of a sexual nature was a regular event. The Lieutenant was even reportedly walking around the Police academy  out of uniform just wearing her panties and under garments.

The penalty for this behavior, a transfer back to patrol.

Or the issue of the Deputy Chief who was apparently caught in a parking lot in West Hartford Center having "adult relations" with one of his subordinates. The issue arose because it was the subordinates husband, now ex husband I am told, who caught them. The husband smashed out the drivers front window of the Deputy Chief's City issued car during his rage. The damage to the car was falsified and repaired by the City without any repercussions to the Deputy Chief.

The fraternization by the Deputy Chief and his subordinate is widely known through HPD as well as by members of the Community he is supposed to serve, yet nothing has been done. Most likely nothing will be done until the relationship goes bad and the inevitable lawsuits are filed seeking a large payout from the City's checkbook.

And what about the incident from earlier this year involving an aide to a City Councilperson and her inappropriate and violent behavior toward another City employee. Even though the signs are all over City Hall for "Zero Tolerance" for drug use and work place violence, in this case Zero Tolerance apparently means' "job well done, we will protect you."

A Police report  documents the entire incident, including the Council Aide yelling the "N " word at the other employee and pushing the Police Officer away when he intervened. The incident apparently was so serious the Office of the Corporation Counsel hired an outside investigator to look into the incident and came back with the recommendation that the Council Aide should be terminated.

In a letter to Council President TJ Clarke, the Corporation Counsel's Office recommended that due to the "egregious nature of this misconduct, this office must recommend immediate termination of the Council Aide from City employment"

To date that has not happened and "zero Tolerance" means business as usual, carry on..

I also have to wonder why the City of Hartford would spend the money to hire an outside investigator to look into the matter and then ignore the results of that report? Or is to make it look like they are doing something, kind of like establishing a "Zero Tolerance Policy". it may sound good , but it means nothing in the end.

I have requested all of the documents including any Investigatory reports as well as any disciplinary reports through a Freedom of Information request to the City of Hartford. I will post those as soon as they are provided.
Posted by KEVIN BROOKMAN at 12:01 PM 72 comments: