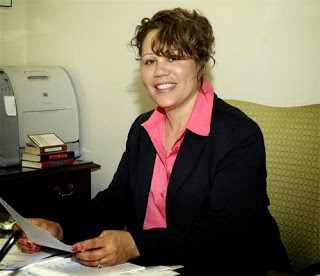 That is how the Office of the Connecticut  Secretary of the State Denise Merrill referred to the debacle created election day by Hartford's Democratic Registrar of Voters  Olga Vazquez .I think there is plenty of gross misconduct to go around, starting with Mayor Segarra, Council President Shawn Wooden and possibly even Merrill herself. Was it a newsflash to any of them that Vazquez was a disaster waiting to happen?

All any of them had to do was open their eyes to the numerous Superior Court decisions or SEEC rulings to realize that Vazquez has very little regard, if any, for obeying election law or State Statutes. Didn't the fact that Vazquez has routinely over spent her approved budget by millions of dollars while regularly turning out some of the lowest voter participation in the State.

It was just a matter of time.

What is interesting is how Segarra and Wooden were able to quickly pull together a dog and pony show on the steps of City Hall to voice their apparent indignation. They never seemed to mention one interesting fact though. The only charter revision question approved by the voters over a year ago was authorizing the restructuring of the Registrars Office  to a professional  operation of one Registrar.

This move would  hopefully remove the political patronage of the three Registrars and establish one professional election administrator. City Hall has sat on this restructuring and it is no further along now than it was the day it was put on the ballot over a year ago

It would be interesting to hear Segarra and Wooden explain why they have ignored the will and the mandate of the people of Hartford who went to the polls last November to vote for Charter reform.

It is easy for Segarra and Wooden to jump on the bandstand and thump their chests what a travesty this was and how terrible it is that voters were disenfranchised, but look at the facts they disenfranchised those same voters when they refused to follow their will  and clean up the disaster that is and has been the Registrars Office under Vazquez

Last Tuesday should have surprised no one, especially Segarra and Wooden who have had to deal directly with Vazquez's .Misconduct for several years now.

Here is one more example of Vazquez's blatant disregard for election law, just enter her name in the search bar above and you will  find many more examples that have been posted here

We will certainly provide your agency with additional material and details as they become available.

THANK YOU AND HAPPY BIRTHDAY 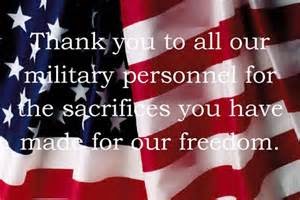 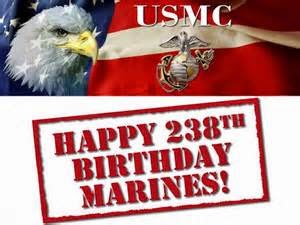