WHEN IS RACISM TOLERABLE 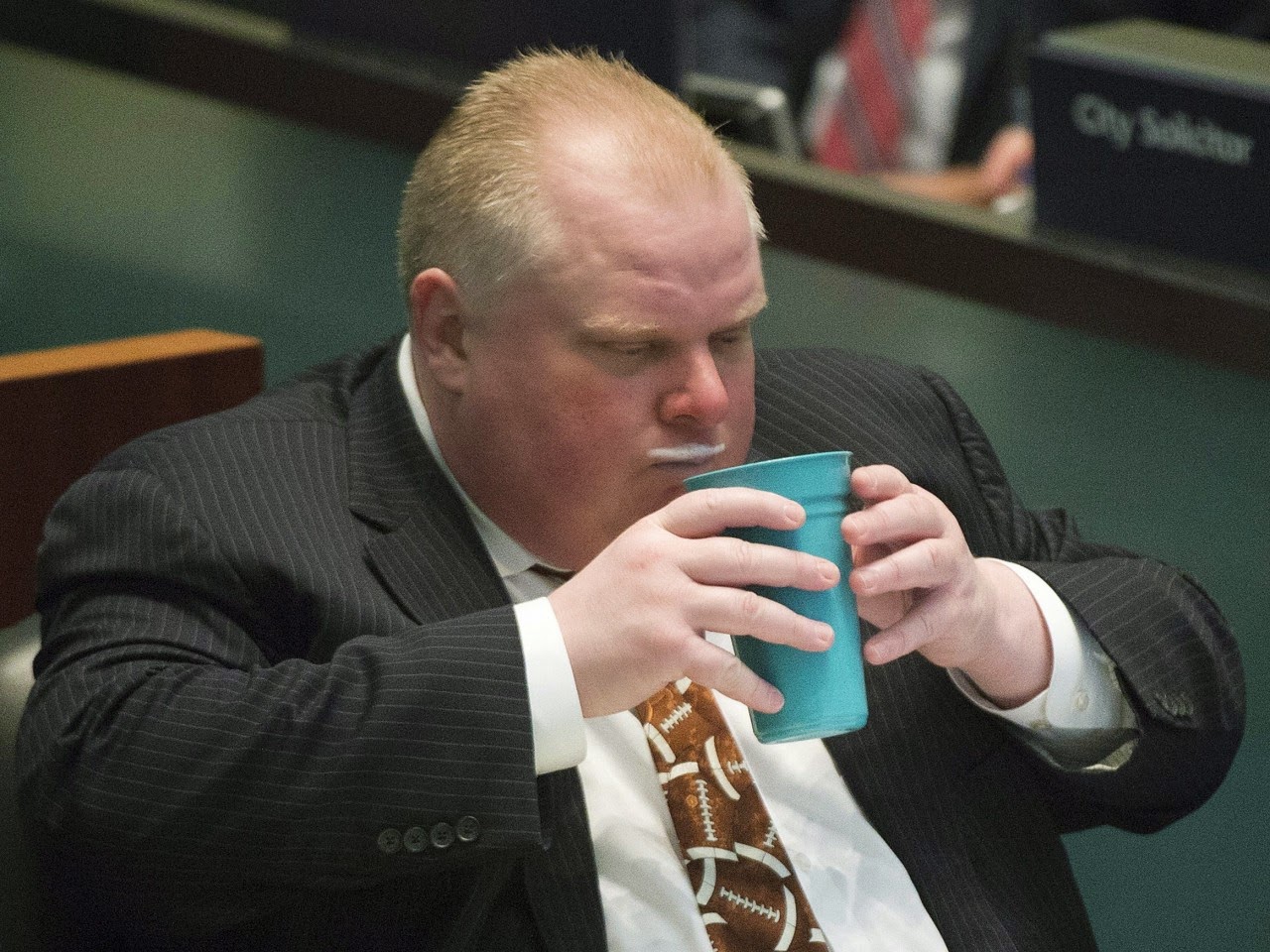 "No, the other Rob Ford"
To anyone reading this blog, I hope the answer is never. Racsim in today's society should never be tolerable. Whether you are a young child or a Deputy Police Chief in Hartford, there is no place for racism.

It is a two way street and equality should apply to everyone, it is not just a matter of certain minority groups claiming to be victims of racism, but everyone should be able to be free of racist jokes and comments and words that make them feel uncomfortable

Wheter it is the use of the "n" word or making the offhanded ethic joke against Polish or Italian or Irish people, it is all racism and causes both hurt and harm.

Allegations have been made against Deputy Chief Rob Ford of the Hartford Police Department that recently in a meeting with a group of his subordinates, he made disparaging remarks  against an Italian officer and his Italian heritage, according to sources in attendance that "I don't give a F**K about your Italian Family"

Ford apparently knew his actions were wrong and a few days after the comments were made he went to the officer and tried to smooth things over  asking the officer "did my comments offend you?" to which the officer answered "Yes".

Much more to come on this I am sure

I TAKE IT BACK, MAYBE WOODEN DIDN'T FIND A BACKBONE

I usually think that if you are going to be making accusations against someone, be a man and own up to it. Anyone can find some stooge to carry their water for them, and today Council President Shawn Wooden did just that.

Although he sent out press releases apparently attempting to show how upset he was with his Senate race opponent, he apparently wasn't upset enough to sign his name to an SEEC elections complaint.

As the complaint states , much of the evidence is subjective. I have to agree with that. There are no clear cut facts as to whether Coleman's mailing was improper or not. Is Coleman's objection to the stadium deal as candidate Coleman or was he representing his constituents as Senator Coleman. Since every news report I saw identified him as Senator Coleman, I think that it would be hard to prove  anything he said was as a candidate and had no bearing on his position as a Senator.

Like I said in the previous posting, lets get to the facts and knock off the nonsense. It is beneath the dignity we expect of the Senate.

IS THIS GOING TO BE A DAILY THING...WOODEN GETS A VOICE 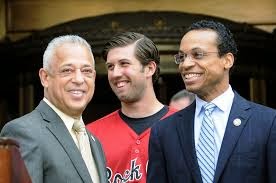 "After 31 years in office, Senator Coleman should know better. Elected officials should be protecting taxpayer money and following the rules, not wasting it and gaming the system. Using taxpayer funded mailings and state resources for a political campaign is just plain wrong. It's another example of why we need change in the State Senate."

I guess he is trying to tell us he has filed an SEEC (State Elections Enforcement Commission) complaint against Senator Coleman.

Finally, Wooden's backbone must have arrived via UPS . It is good to see him fighting for a cause, I didn't think he was capable of that after observing his lackluster performance the last few years on the Hartford City Council.

Where were the hearings on issues that he had every opportunity to call for? I guess he wasn't in a tough campaign then and facts didn't matter

I don't recall much of an uproar when Grand theft Auto Kupiec absconded with a City Vehicle and he was ready to stand behind the Mayor grinning like the Cheshire Cat to announce a Baseball stadium that he had no details of.

Yes it is good to see that Wooden may actually have a backbone after all. The only problem is that when you choose to stand up for a cause, it is probably a good thing to do a little research and make sure you are correct in your stand.

The fact of the matter is that the campaign piece in question sent by Coleman, under current State law, is perfectly legal.


Sec. 2-15a. Annual informational mailing by General Assembly members. (a) Each member of the General Assembly shall be entitled to send an annual mailing to each household in such member’s district, for informational purposes. The mailing shall be conducted under the supervision of the Joint Committee on Legislative Management and in accordance with rules adopted by the committee.
(b) In even-numbered years, no such mailing may be sent after July fifteenth. A member shall be deemed in compliance with this subsection if the member delivers the mailing to the offices of the Joint Committee on Legislative Management no later than said July fifteenth.
Coleman clearly had to have had the piece in Legislative Management well before the 15th as require by State Statute to be arriving in his constituents homes on the 15th, so as you can read above , he followed the law.

Do I agree with the procedure, no. But as long as the letter of the law is followed, it is legal and a low blow to sling mud over a statute that any decent lawyer ought to be able to interpret .

This type of campaign is far beneath the integrity of the Connecticut Senate. lets get to the facts.

Mr. Wooden what are your plans if elected?

I am surprised you are seeking the support of the Hartford Police Union after  you have decimated the ranks of the Hartford Police Department and under your "leadership" we have seen the ranks of HPD drop to dangerous levels that that promise to drop even further before your term on the Council expires. The Mounted Patrol now is basically non-existent due to your cuts, no new Police vehicles will be purchased this fiscal year because of your cuts, and Police Academy class after Police Academy class  has been cut under your "leadership".

Now lets stop the nonsense and get to the facts, The residents of Hartford , Windsor and Bloomfield deserve that
Posted by KEVIN BROOKMAN at 5:17 PM 9 comments: 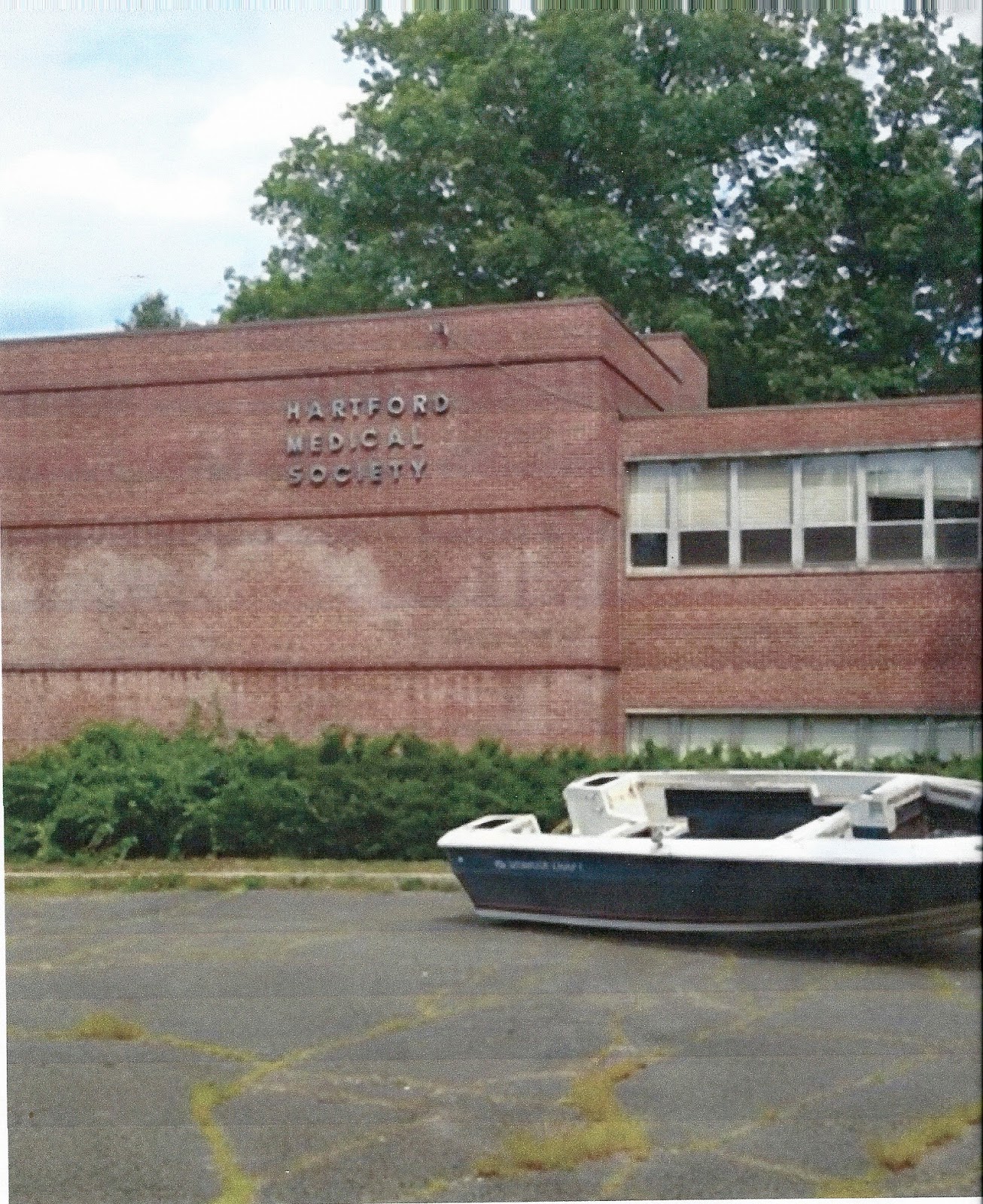 It is sometimes ironic how one thing leads to another once you start connecting the dots, especially in Hartford.

A local resident today sent me the above photo of the former Hartford Medical Society property on Scarborough Street. The parking lot apparently has an abandoned boat dumped in the lot. I was somewhat surprised once I started checking on the ownership of the property to find that it was owned by the Jumoke Academy.Although the Hartford assessors website shows it transferred ownership from the Medical Society to Jumoke in 2009.The property is currently assessed at $1.25 million dollars.

It would be interesting to find out where the funds came from for Jumoke to take ownership of the property and if there was a cash purchase , where did the funds come from.

It is unclear if the purchase was affiliated with FUSE, the organization that is wrapped up in scandal and has pretty much lost all of its revenue sources now because of that scandal.

If the building is connected with FUSE, what now? Will it be attached by the State or City to reclaim any of the funds that appear to have been obtained by people using false credentials and misinformation to obtain contracts and funding.

And how much other real estate do they own? Apparently the non-Doctor Michael Sharpe was residing in an apartment that FUSE/Jumoke owned on Asylum Street. The details are shrouded in secrecy by FUSE as they have apparently refused to release any related documents

What else do they own and where will the funds go now? 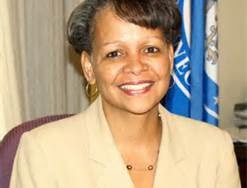 After several years of decimating Hartford's two municipal golf courses, Keney Park and Goodwin Park, the City has finally filed a lawsuit against the vendor.

The complaint below was filed against MDM Golf in an attempt to hopefully recover some of the lost revenue and the expenses to rehab the courses.

Why did it take so long Sandy?

MDM has already been removed from the courses and any management responsibilities and it is unclear at this time what assets, if any,  are available for Hartford to recover.