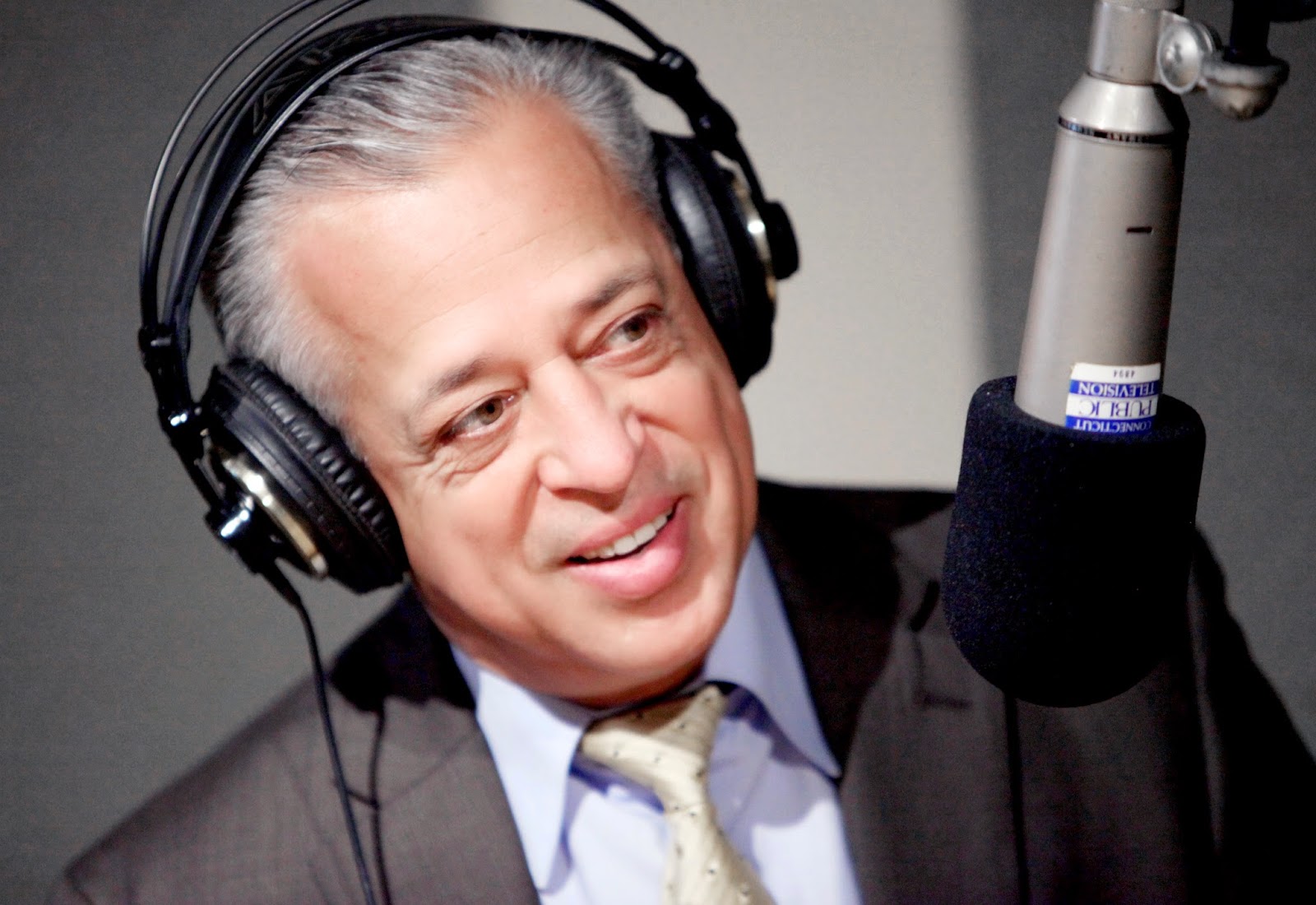 Is it another "Done Deal"? WDRC moving to Hartford?
Did City Hall and the Economic Development Masters find more cash sitting on the shelf in a shoebox in the Finance Department?

It seems like the Economic Development craze is growing. Apparently after you give away a $60 million taxpayer funded gift, everyone wants to buy in.

I received the following press release today in my e-mail claiming that Connoisseur Media was moving to Hartford after their purchase of WDRC AM and FM Radio. It sounds encouraging, right?

Wrong!!! WDRC Radio and their facilities are actually located in Bloomfield. Close to Hartford, but a lot cheaper tax wise. What a difference a couple hundred feet makes, a mill rate of 34.85 for their buildings and property in Bloomfield as opposed to 74.29 mills according to the State of Connecticut OPM website.

So apparently WDRC is not moving "into" Hartford ,as the press release might suggest.

Since rules don't seem to matter much to Mayor Segarra ,maybe we can just move the "Welcome to Hartford " signs a few hundred feet north on Blue Hills Avenue.

HARTFORD, CT – July 7th – It was announced today that Westport (Connecticut) based Connoisseur Media has closed on the purchase of WDRC-FM, WDRC-AM, WWCO, WMMW, and WSNG, from Buckley Broadcasting.  Effective immediately, with the expansion into Hartford, a number of Connoisseur’s Southern Connecticut employees will be elevated to new roles in the added market.

Southern Connecticut Connoisseur General Manager Kristin Okesson, who now oversees WPLR, WEZN, WFOX, and WYBC*, will take on the Hartford group under her guidance.  Keith Dakin, current Operations Manager of the Southern Connecticut group, will assume a regional role in handling programming duties of WDRC as well.  Southern Connecticut Assistant Program Director Kevin Begley will move to Program Director of WEZN (Star 99.9) and WFOX (95.9 The Fox).  Southern Connecticut Music Director Allan Lamberti will take over the afternoon drive shift (2pm-7pm) on WDRC-FM, and become Assistant Program Director for WDRC FM and AM, and for New Haven’s 99.1 WPLR.  Lamberti’s previous midday shift on WFOX (95.9 The Fox) will be filled by Ed D’Oliveira.  The new lineup of WDRC-FM air talent will include Mike “Lappy” Lapitino in middays.  Lapitino, who has done afternoons at WPLR for almost 30 years, will remain in that role as well.

On the sales front, Stu Gorlick, current Director of Sales of Buckley’s Hartford stations, will be given an expanded position, adding WPLR and WYBC to his portfolio.  Andy Alcosser, current Southern Connecticut General Sales Manager, will be promoted to Director of Sales for WEZN and WFOX including all new business initiatives for the region.  Rowena White will remain in her role overseeing non-traditional revenue and digital but for the entire Connecticut group.  Stu, Andy, and the rest of the sales management team will work collaboratively to provide the best solutions and results for clients statewide, utilizing all the tools this large group of heritage radio stations has to offer.

“We are extremely excited about acquiring such a legendary station as WDRC,” said General Manager Kristin Okesson.  She thanked Buckley Broadcasting “for sustaining a great property over the years” and went on to say “we’re anxious to make it even bigger and better now by adding some of our key talented players into the mix.”

The format of WDRC FM will be Classic Hits, focusing on core artists such as Eagles, Fleetwood Mac, Boston, Queen, Journey, Steve Miller Band, and U2 .  Regional Operations Manager, Keith Dakin explained, “The Hartford market has a hole for a Classic Hits based radio station, and the new sound of 102.9 will fill it.”  The station’s new positioning statement is:  102.9 DRC, Classic Hits of the 70’s, 80’s, and More

CEO Jeff Warshaw added, "Connoisseur is so gratified to add these legendary call letters to our stable of extraordinary Connecticut properties."