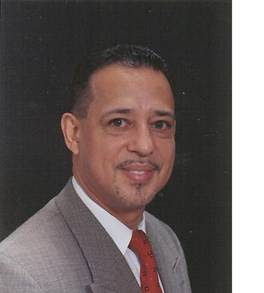 Several promising signals came from the meeting. One of the first signs was the public comment session of the meeting. Former Council President Torres had established a way of silencing those that took the time to speak at council meetings. Torres had established the use of a "traffic light" type device that limited speakers to three minutes, and when the light turned red, your time was up.

Under President Segarra, the stop light was gone and speakers were allowed to speak. On a night like Monday, when residents took the time to go out in 25 degree temperatures to speak, it was a welcome sign. Myself and others that spoke uninterrupted actually felt as though we were being welcomed and respected by the Council.

Another positive step in this age of technology, was the Council's agenda being displayed on a large screen to those in the Council Chambers and also displayed on public access television for those viewing at home. Brendan Mahoney, Executive Assistant to Councilman Cotto appeared to be responsible for the display, although I'm not sure who else might have been involved.

It was also good to see an orderly meeting being conducted and President Segarra kept the meeting moving, despite a prolonged debate over nonsense orchestrated by former Council President Torres.

Another positive sign not directly related to the Council, was the return of former Concilman John O'Connell. John had been recovering from medical issues and it was great to see him out and about, just in time for budget time.

After the public session, when the actual meeting commenced, President Segarra addressed the Council and the community. The text of his speech is below.

He seems to understand and respect the political process. Unlike some in Hartford who use their elected position to directly benefit themselves, friends, family or kitchen. I welcome this change and look forward to seeing Mr. Segarra as our new Mayor this May.