ON A TIGHT LEASH AT CITY HALL 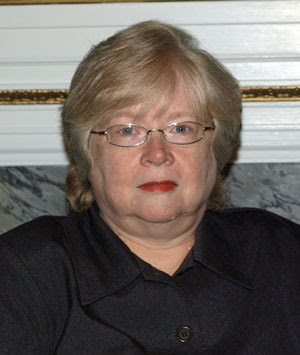 So much for that openness and transparency we keep hearing so much about in the Perez Administration.Apparently Perez's Chief of Staff Susan McMullen prefers to micromanage all details right down to conversations between acting Department heads and Council people.

From the attached e-mail between McMullen and Councilperson Deutsch, Dr .Deutsch was requesting a conversation between himself and Kevin Burnham, the acting Director of Public Works.

Dr. Deutsch had scheduled an appointment with Burnham until McMullen intervened and apparently cancelled the meeting.

In the e-mail Deutsch asked "are you forbidding him from attending this meeting?", McMullen replied that it was "important that I be present at the meeting". I guess that is the only way of ensuring that the Council is kept in the dark and doesn't come away from the conversation with any more of the truth than Perez wants them to get.

Maybe it is time to start the pool to bet on when this regime is shown the door out of City Hall. I say 10-12 weeks.

Who the hell is anyone to tell another person who they can and can't talk to? This isn't Communist China.

Looking forward to Mayor Segarra cleaning house and replacing those people with others who understand democracy and transparency.

When a Department head is FORBIDDEN from meeting a Council member then you know paranoia abounds.

It's really a big big shame that this has gone on for so long. The hole has been dug so so deep. I am an optimist, but there are more years to undo the damage than the time it took to create it.